Congratulations to Rovers’ Richard Davis who won the Out of the Blue 5k last night, shortly followed home by Keith Axell in second Place. 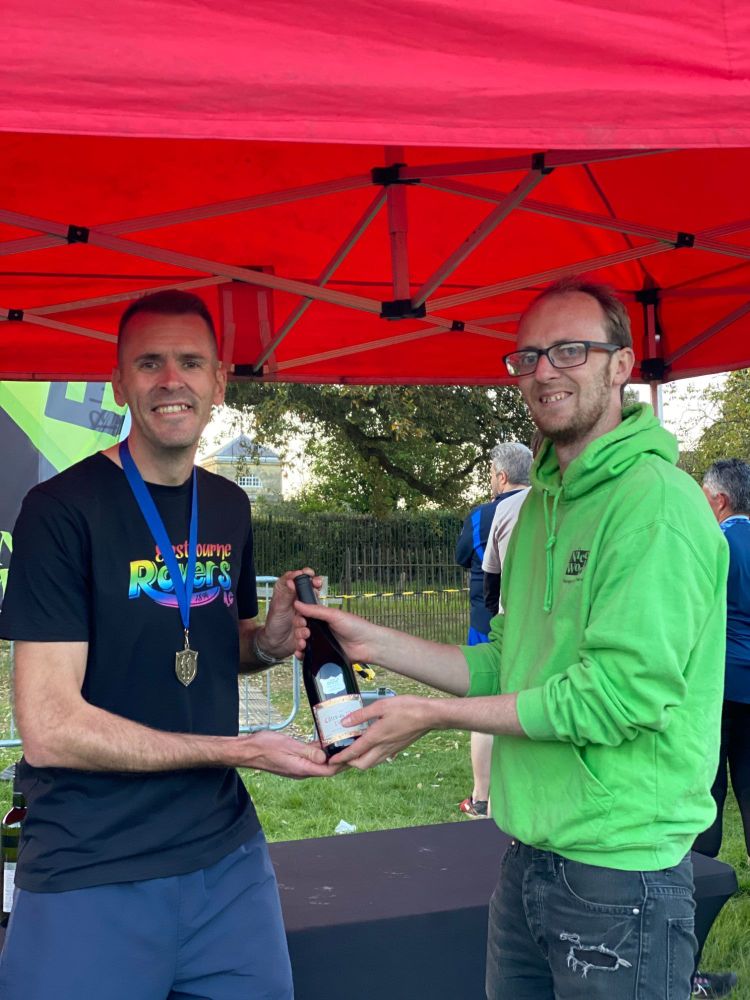 Congratulations also go to Emma Burkitt who was the fastest lady to complete the 5k course by a considerable margin but missed out on the official win due to start line congestion! 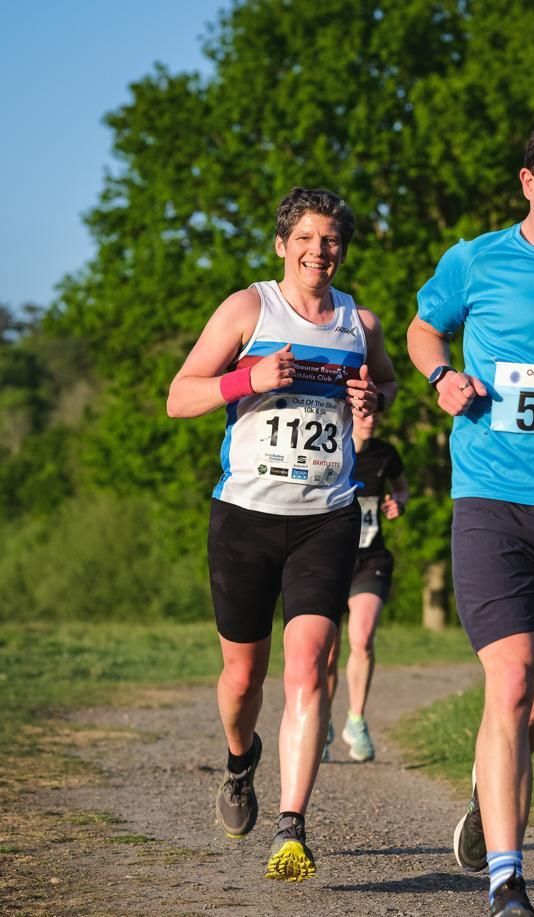 Also a number of our former Couch to 5k group took part in their first official race. The course is notoriously tricky and has a couple of big hills, so big kudos for making this your first race. 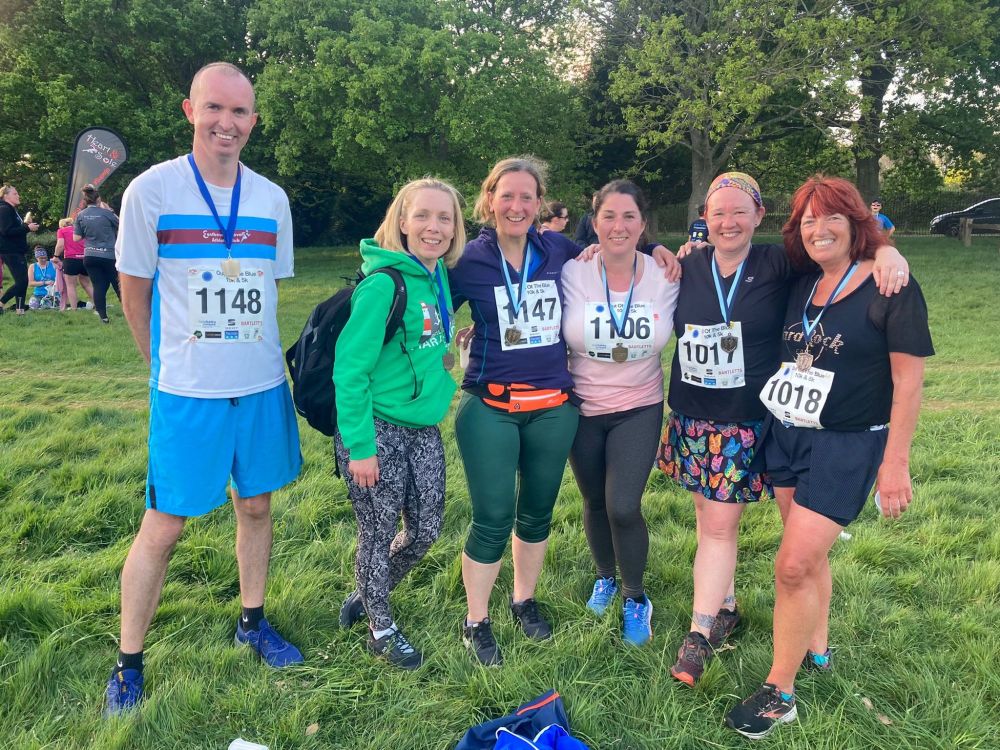